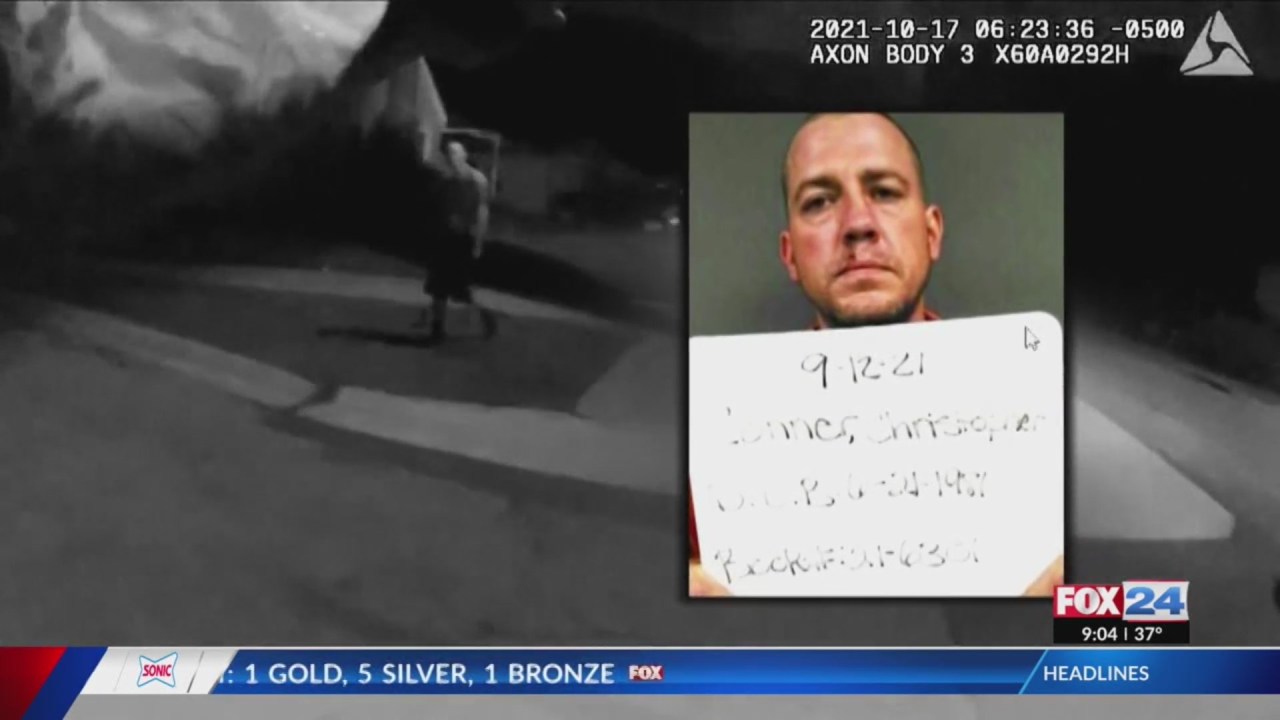 Within seconds, the officer ordered Conner to the ground.

But instead, Connor charged at Officer Gaines, stabbing him in the neck. Gaines then fired two shots at Conner who died.

Cason also died of his injuries.

Inside the house, police found another body. Conner’s ex-girlfriend and Cason’s mother, Julia Moore, was stabbed to death.

Officers also found a five-year-old child asleep in a bedroom. The child was taken to his family.

Also responding to the incident, fellow officer Efurd arrived at the scene to find Officer Gaines injured. Without waiting, Efurd drove Gaines to the hospital where Gaines underwent surgery for his injuries.

In January, prosecutors cleared Gaines of any wrongdoing saying he was justified in his actions.