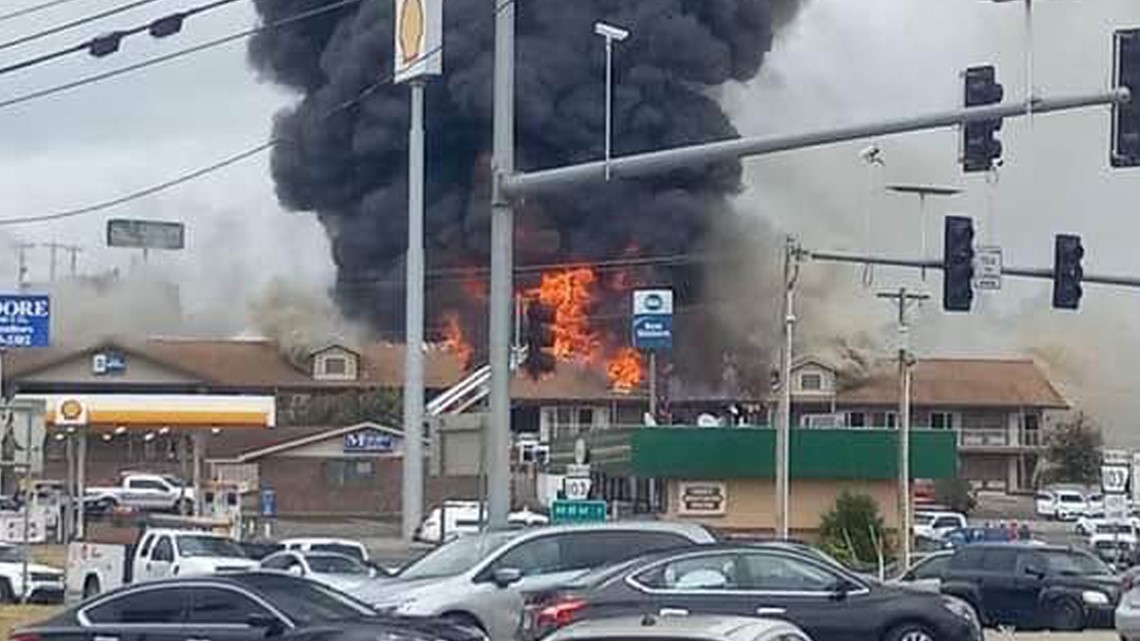 Fire breaks out at Best Western in Clarksville, Arkansas

Emergency crews work to control a fire at the Best Western Motel in Clarksville on Friday afternoon.

CLARKSVILLE, Ark. – Emergency crews work to control a fire at the Best Western Motel in Clarksville.

The fire broke out on the afternoon of Friday July 29.

The Clarksville Police Department is asking everyone to stay off South Rogers Street.

The Johnson County Sheriff said deputies kicked down numerous doors at the motel to make sure no one was inside. The housekeeping staff quickly let them know which rooms were occupied so they could get people out.

The sheriff says there weren’t many people at the motel because it was a time of day when most were free.

No injuries have been reported so far, just exhausted firefighters.

The sheriff says a back wall has fallen into the pool, which will be a busy scene for many hours.

The cause of the fire is not known at this time.

The Clarksville Fire Department released a statement which read:

Fire at the Best Western in Clarksville

Stay with 5NEWS for updates on this developing story.