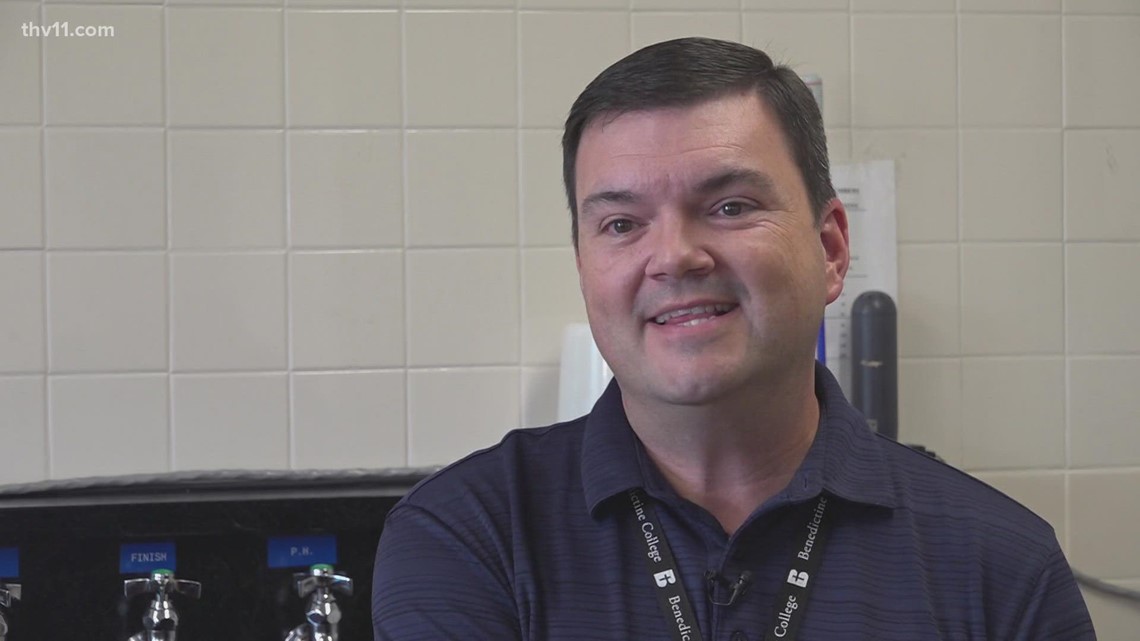 Most of us don’t think about where our clean water comes from. Although the process is complicated, Central Arkansas Water officials are prepared for any problems.

Here in central Arkansas, officials said they were prepared for whatever came their way.

What happened to Jackson has been called a “nightmare”.

With central Arkansas having about three times the population, we could only imagine how drastic the problems would be if nearly half a million customers faced the same problems as Jackson.

“It’s always in the back of your mind, you know, are we doing everything we can to prepare for the worst,” Shackelford said.

Shackleford explained that Central Arkansas Water is in the middle of Knoop Park and has benefited from nearly $30 million in upgrades.

“We can plan this to move forward and start this process of upgrading this whole stretch of pipe instead of just coming in and throwing a band-aid on it,” he said.

The original factory dates back to the 1930s – and although the facility has shown some signs of the area’s age, in terms of factory capabilities, it has state-of-the-art equipment. technology.

Shackelford added that they are also prepared for any severe weather, which is a big factor in what happened in Jackson.

“Everyone remembers the giant snowstorm we had in February a few years ago,” he said. “At no time during this snowy event did we have to put our customers on edge. That’s resilience.”

Although nothing is ever guaranteed, Shackelford said he was confident in what he would be able to do and was ready for whatever came his way.