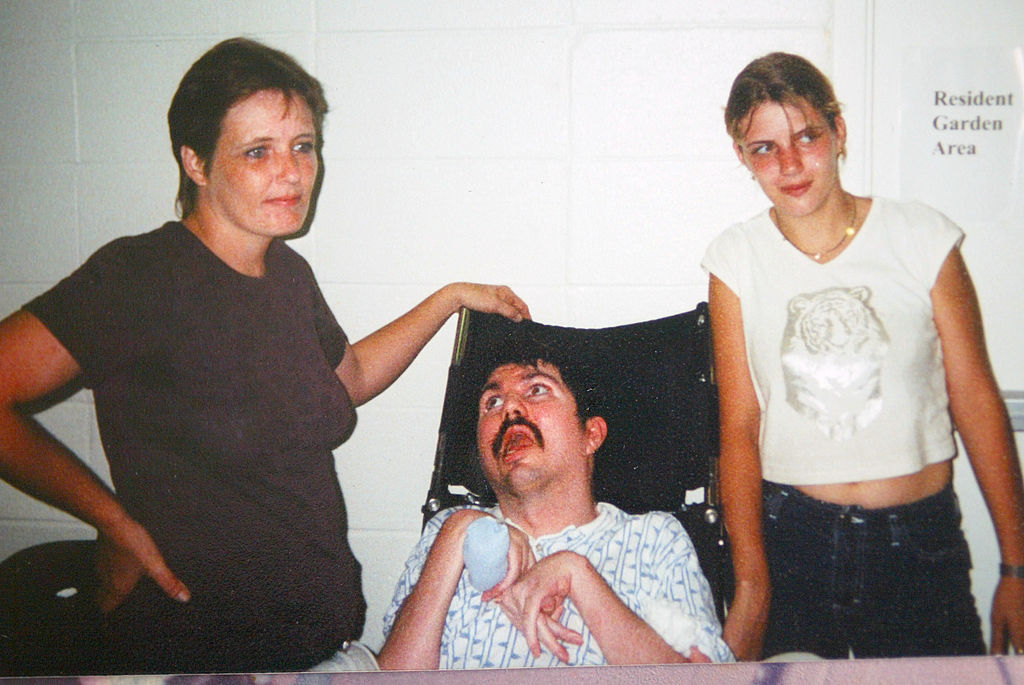 Terry Wallis, Arkansas man who woke up from 19-year-old coma and said “Mom”, dies at 57

(NEXSTAR) – An Arkansas man whose story made national headlines when he regained consciousness after nearly two decades in a coma has died at the age of 57, according to his obituary.

A car accident in 1984 left Terry Wayne Wallis of Big Flat in a coma for 19 years until he stunned family members and doctors in 2003 by regaining consciousness and speaking out.

“He started with ‘Mom’ and surprised her, then it was ‘Pepsi,’ then ‘Milk,'” Alesha Badgley, social director for the Stone County Nursing and Rehabilitation Center, told The Associated Press shortly. time after Wallis returned to consciousness.

Wallis was riding with a friend when the vehicle they were in veered off the road and down into a stream, killing his friend and leaving him in a coma.

The accident left Wallis unable to use his limbs, but his vocabulary returned steadily and he was soon speaking almost “nonstop,” Wallis’ father, Jerry Wallis, told the AP.

For Wallis, however, the world stopped with the accident – he believed Ronald Reagan was still president and asked to call his grandmother, who had died several years earlier. He even recited his phone number from memory.

Wallis became known as “the man who slept for 19 years,” and his remarkable story has been the source of much medical news and articles over the years, according to his obituary.

“His mother and all of his family took care of him tirelessly during his coma and afterwards,” according to his obituary. “His family would bring him home every other weekend for years. Doctors believe that this stimulation contributed to his period of wakefulness.

He “loved to eat anything at any time and loved to drink Pepsi” and is remembered for his “wonderful sense of humour”.

“Terry was a great teaser and enjoyed teasing his sister,” the obituary continues. “His wonderful sense of humor will be greatly missed by his family.”

Wallis is survived by her daughter, Amber, born shortly before the accident, as well as her father and grandchildren.

Wallis died Tuesday, March 29, at Advanced Care in Searcy, Arkansas, according to the obituary.